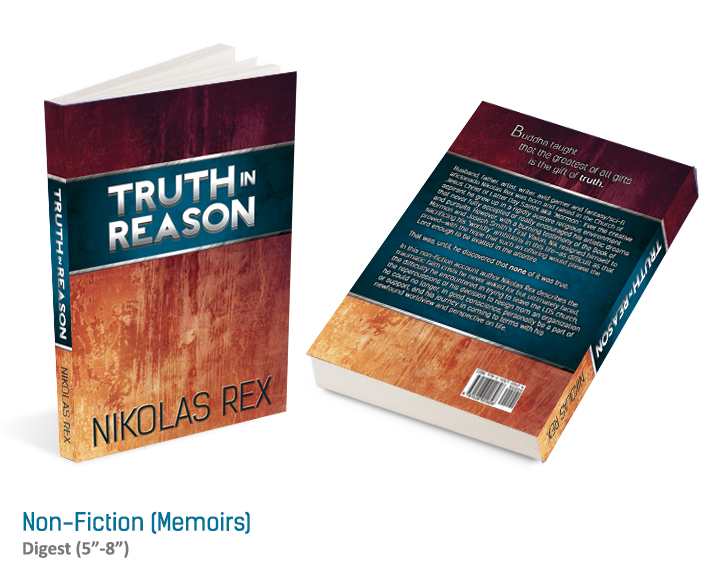 Husband, father, artist, writer, and fantasy/sci-fi aficionado Nikolas Rex was born and raised in the Church of Jesus Christ of Latter Day Saints aka “Mormon”. Ever the creative aspirant he grew up in a rigidly austere religious environment that never fully accepted or really encouraged his artistic dreams and pursuits. However, with a burning testimony of the Book of Mormon and Joseph Smith’s First Vision, Nik resigned himself to sacrificing his “worldly” ambitions in this life—as difficult as that proved—with the hope that such an offering would please the Lord enough to be exalted in the afterlife.

That was, until, he discovered that none of it was true.

In this non-fiction account author Nikolas Rex describes the traumatic faith crisis he never asked for but ultimately faced, the difficulty he encountered in trying to leave the LDS church, the repercussions of his decision to resign from an organization he could no longer, in good conscience, personally be a part of or support, and his journey in coming to terms with his newfound worldview and perspective on life.